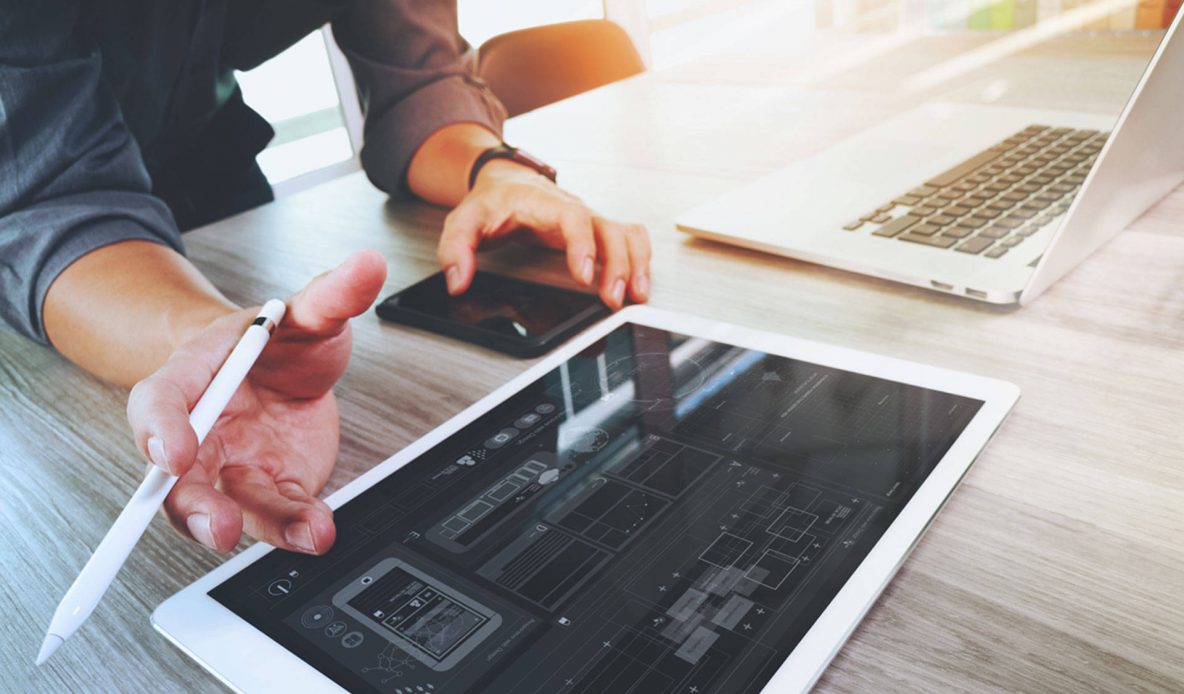 While our company traditionally designs and codes the lion’s share of our clients’ custom websites, there are a few occasions where a client comes to us with their own designer and vision. We recently launched a B2B website where we did just that. Kulite—a premier supplier, designer, and manufacturer of commercial and military aircraft applications—teamed its internal designer up with our developers to make their vision come to life on the web.

Prior to working with us, Kulite’s website was static, unresponsive, and essentially left untouched since its original launch date in 1998. As they requested the use of open-source software, we built the company’s new responsive B2B website on WordPress, and now their site is more current and easy to manage. For the first time in nearly 20 years, they are able to update their own content in a fast and efficient way.

In the early stages of our partnership, we brought to Kulite’s attention that its product catalog was a dinosaur. The catalog lived on the company website through a static third-party product database service. In other words, the catalog was an iFrame (an HTML document embedded inside another HTML document on a website), which was small, hard to read, and unresponsive—despite the rest of the site becoming responsive post-launch. The third-party catalog also lacked the ability to produce URLs for individual products. This meant product links did not exist, and potential buyers couldn’t send it to other potential buyers, for example. As a result, none of their products were not indexable by Google, damaging Kulite’s SEO and its ability to be found online.

Kulite decided to shelf that discussion and launch the site with its third-party database provider. But once the site was coded and live, Kulite came back to us, ready to revamp its product catalog. This time, we took the reigns, designed an easy-to-use catalog for site users and an easy-to-manage backend for Kulite employees to update as needed.

We eliminated the third-party service and rebuilt the entire product catalog on Kulite’s new B2B website. By integrating it into their site, rather than on an iFrame, we were able to create individual links for each product and improve SEO. Product images are now easy to see, and the overall design is pleasant to the eye and offers a positive user experience. We were also able to design and code improved catalog features such as product comparison charts, and create new features like an email option to send the comparison charts (their links) and print style sheets. The biggest advantage, however, is Kulite’s ability to quickly and easily update the catalog without having to go through the third party provider, which they never previously pursued.

At the end of the day, Kulite was thankful to us for suggesting an enhanced product catalog that supports SEO and improves user experience. We always say that “design solves business problems” and this is a great example of practicing what we preach.