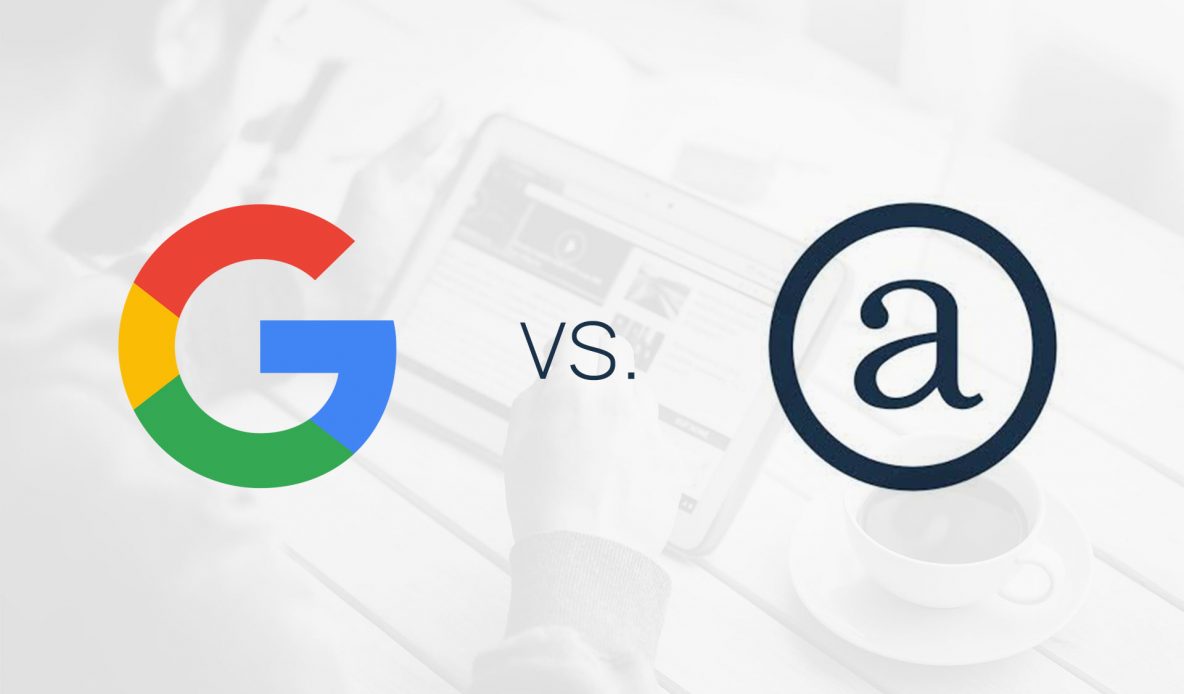 Web page rank is a metric that measures website traffic based on browsing behavior. The two most widely referenced tools are Alexa and Google PageRank. While both provide the public with useful information, they each go about calculating their results in very different ways.

Alexa bases its ranking on tracking information provided by users who have installed it’s toolbar. The toolbar offers several useful tools such as a popup blocker, search box, and hot pages; as well as displaying the Alexa Rank of the site being viewed. Alexa traffic rankings can help you gage the popularity of a site.

You can boost your sites Alexa ranking by:

Because it’s metrics are only based on the stats generated by it’s users, Alexa ranking is not accurate but it can be a useful tool for analysis of site traffic and web trends.

Lets say you are reading two sites about presidential politics. Both sites have the exact same information and five outside links referencing them. However, site A has links from CNN, MSNBC, and the New York Times. Site A would having a higher Google PageRank due to the fact that 3 of the 5 incoming links are from reputable, well known sites.

Until recently, Google PageRank suffered from being susceptible to artificial enhancement by attracting links with keyword-rich “filler” content. An algorithm update in the last few years has put the emphasis back on the original work and now makes Google PageRank a helpful mechanism for measuring the success of a site.