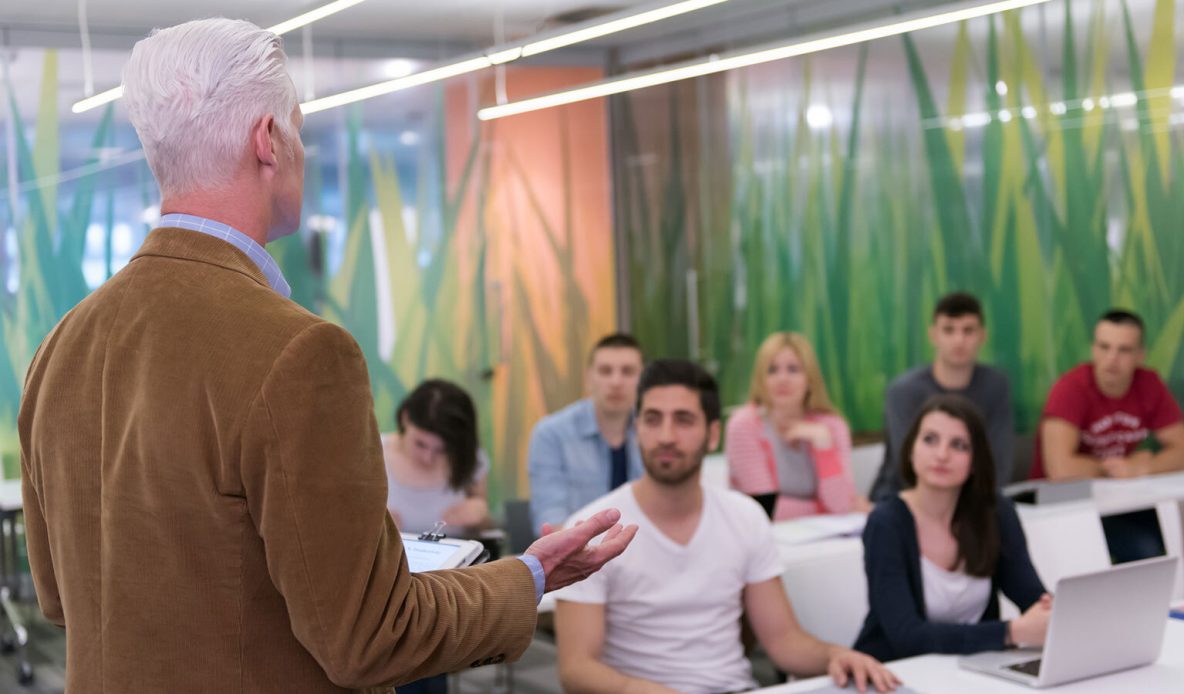 This past January, I enrolled into the Trilogy Full Stack Development Bootcamp in an attempt to gain more knowledge about the field, mainly backend development, as well as create connections with upcoming talent in the field. After the first few classes, I found that everyone in the program had pretty diverse backgrounds with different levels of experience, but all here for the same reason: to learn more about web development. I myself had a bit of prior knowledge centered around HTML, CSS and Bootstrap before the Bootcamp, but that really only put me ahead of the class by a couple of weeks. However, I would say being familiar with the basics of web development certainly helps. Most of my classmates had to continuously review the basics, whereas those with some prior knowledge could move on and focus on more advanced topics.

Reading through and brushing up on basic coding could give you a leg up. Something that drastically changed my experience was that my course transitioned from in-person to online classes after the first quarter. The in-person class was much more involved as you were working alongside the teacher, TA’s and classmates, similar to the feeling of being on a college campus.

Below is a list of all of the topics covered during the bootcamp. Some were focused more heavily than others, but the main goal of the course was to learn the MERN (MongoDB, Express.js, React.js, Node.js). Below is a list of the Front-End and Back-End technologies that were provided as the curriculum at the start of the course.

The areas that I felt were not fully covered were HTML, CSS, SEO, Firebase, APIs, Algorithms, ORM, MVC and User Authentication. Many of the basics with HTML and CSS were discussed briefly, but the real intricacies of each were brushed aside with the intent that we would return at some point. For the remainder, it came down to preference. The TA’s were able to give insight into these technologies but more effort was required than necessary.

The First Third: HTML, CSS, Bootstrap and My First Project

As well as basic CSS properties:

By day 3, you’re already knee deep into Bootstrap learning columns, rows and jumbotrons. From there, you dive into basic JavaScript alerts, variables and if statements. After which, you finally finish off with building APIs and API integrations as well as the importance of having a repository on GitHub for each project. All in all, a lot of information is jam packed into the first quarter of the class leading up to the first project.

On the first project, you are expected to take an API, pull in some information, and then pump it out into a website. My group created a site that looks at an API that generates synonyms for user-inputted words and returns generated email messages. The initial goal of this was to help eliminate time spent composing professional emails, however, we branched out to cover a variety of topics, including birthday messages and greetings.

The Second Third: Introduction to Node.JS and My Second Project

During the second quarter of the class, a large amount of time was spent covering Node.js and all of the different possibilities that could be done with it. We covered setting up Node.js, Express, object-oriented programming (OOP), MySQL and MVC. This new knowledge, coupled with the ability to launch Express servers, let us deploy our projects and homework assignments to Heroku, where the remainder of the classwork lived. This marked the separation of when front- and back-end preferences began to rise to the surface. The main downside of this—and one flaw I feel was present throughout the remainder of the bootcamp—was that the focus beyond this point was primarily involving back-end development. This left a lot of questions to be answered for people who were interested in further developing their front-end expertise.

For my second project, my group and I worked on a real-time Monopoly-esque game, in which each member of the class could take a place in a fake society setup. Each student could start with a limited amount of cash and try to gain status and wealth in a constructed community. The idea was a bit ambitious, so with a quote I can attribute to one of the TA’s, we “turned our Ferrari of an idea into a golf cart of an idea,” and ended up having the base Monopoly game functioning in which two players could play on separate connections and compete for the prize.

The Last Third: React and The Final Project

During the final third of the class, more advanced topics were covered utilizing technology such as NoSQL, progessive web apps (PWA), and React. While these topics require a large amount of prior knowledge, they all included base code to work with, which I feel is another downside to the course as you don’t really learn how to build a React website from the ground up. Regardless, many of the teams had begun to focus on the upcoming project and discuss initial ideas, as the final was expected to be very time consuming spanning across a month of the course. Once we had learned React and our full MERN stack down pat, it was time to dive straight into it.

For our final project, we decided to create a not-for-profit site called MealBites, which would allow users to donate excess food at the click of a button.

Our project utilized MySQL instead of MongoDB, but used React, Express, and Node.js, following the course’s marketed syllabus. We had Google Maps API pulling in nearby food banks and a real time updating list of donated products. Initially, the goal was to have the tree launch fruit per donation, however, that proved to be unsuccessful in React. The working project may be viewed here.

Overall, the course had both good and bad aspects. If you are interested in learning more about web development, specifically MERN stack, I would recommend taking this course. However, if you are looking to acquire more knowledge about front-end development, this might not be the course for you. The course does not cover common CSS preprocessors such as Sass or LESS, and many front-end JavaScript topics are not heavily discussed.

If you want to learn this specific stack in a structured format as well as get your feet wet with a wide variety of topics, then I would say that it’s a great course. With all the resources provided on top of being surrounded by a like minded group of people, it can help simplify the process a bit . However for many of the topics that were covered I feel that more learning and researching independently is a requirement for success. If you are seeking to learn a more focused subject in the field or a different stack, I would suggest looking into other bootcamps or courses that might be a better fit.