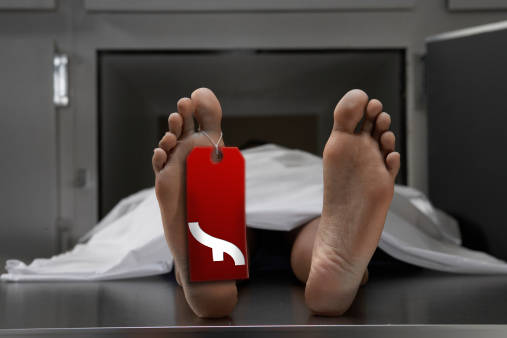 2015 will be known for a variety of important historical milestones: The discovery of liquid water on Mars, the reopening of diplomatic relations between Cuba and the United States, legalization of same-sex marriage in Ireland, and the much anticipated passing of Adobe Flash. The deathblow came in the form of a Google update freezing all flash advertising in its browser unless a user clicks to activate.

In its place, HTML5 ascends as the modern format of choice for flash-like capabilities. Through Google’s AdWords, most flash campaigns can now be automatically converted to HTML5. Per Adobe, Flash creators now have the ability to export directly to HTML5 within the app.

For many years Flash has been the bane of users and developers existence alike with its unreliability, security issues, and general poor performance. Apple, one of the world’s largest producers of smartphones, famously refused to allow the use of Flash on iPhones due to concerns over security, functionality and impact on battery life.

For those mourning the passing of the animation juggernaut, we offer our condolences in the form of the following quote from noted author, Dr. Seuss:

“Don’t cry because it’s over. Smile because it happened.”