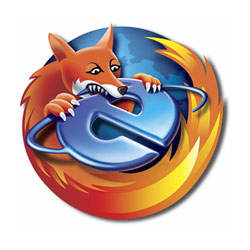 Still Not Convinced?
According to W3Schools (a leading web development resource) Firefox now holds 42% of the web browser market share, followed by Google Chrome with 28%, Internet Explorer with 23%, Safari with 4%, and Opera with 3%. That means that Internet Explorer not only dropped from the number 1 spot, but all the way down to third. This is certainly no coincidence.

Think you might be able to add insight to this post? Don’t be shy, let us know what you think!

What is Lform Design

Since inception, our NJ web design company has charged itself with helping B2B consulting firms and manufacturing companies elevate their brand awareness and online presence to drive more qualified leads and conversion.